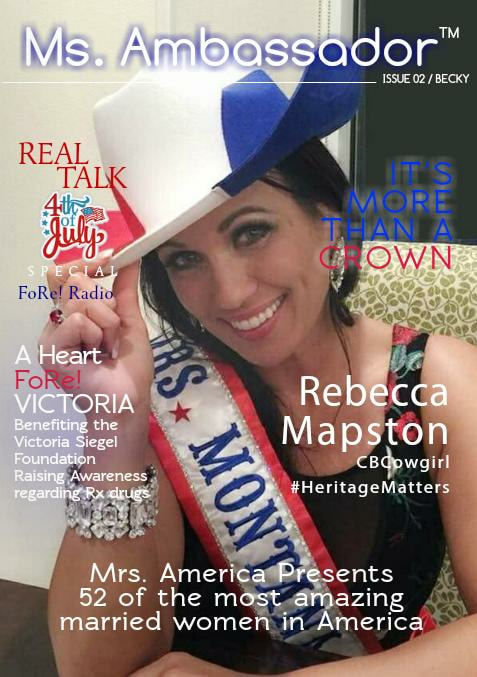 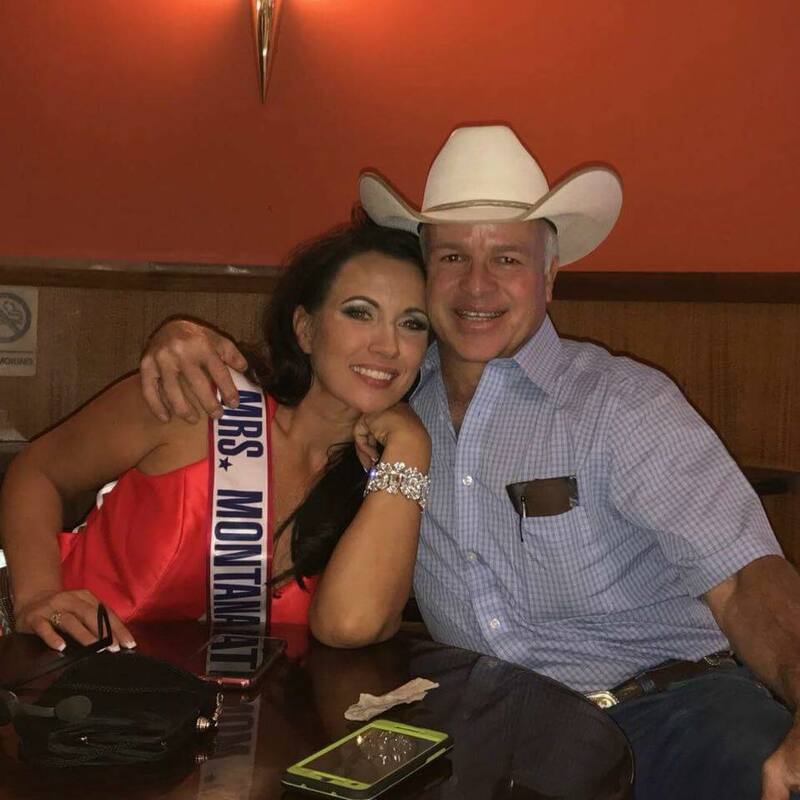 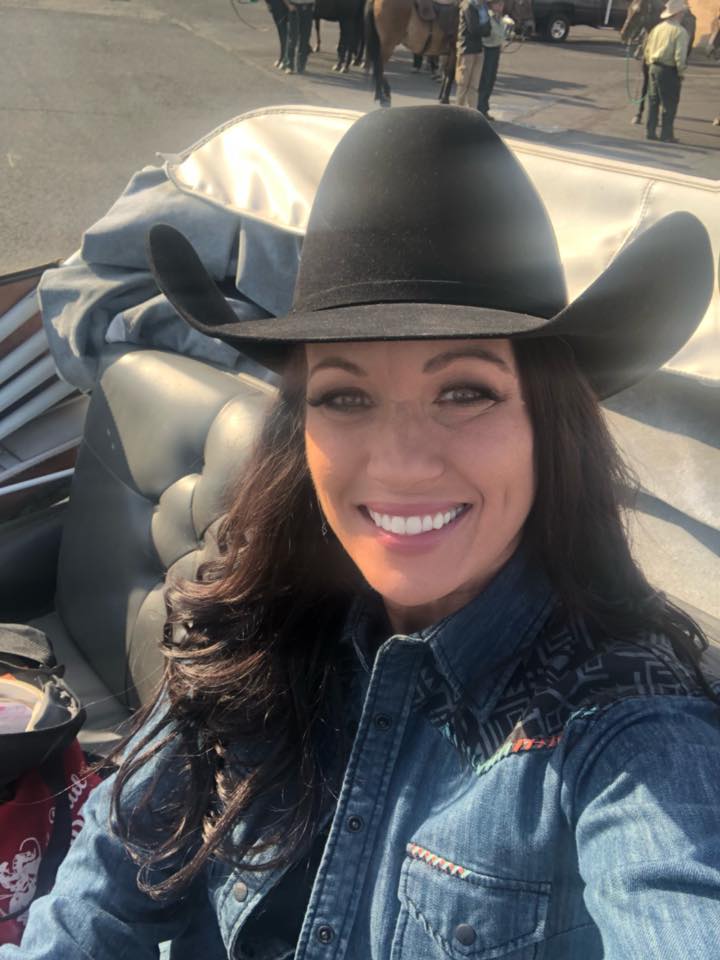 Rebecca Christensen-Mapston was born and raised in Roseburg Oregon on a large ranch owned by her family. Born into the Rodeo and Ranching way of life Becky traveled up and down the West Coast for most of her childhood until the family lost their Rodeo Company in 1989, and her parents divorced.

Becky has one older sister and two younger brothers. Becky lived briefly in Central California while in High School. She returned back to Roseburg Oregon briefly only to move to Priest River Idaho her Senior Year in High School where she would graduate from Priest River High School in 1992.

Becky went on to Jr. College and earning two AA Degrees in Business and Accounting, She relocated to Spokane, WA shortly after graduation from College in order to start her career.  She later had two children. Brandon and Sabrina Gleese born 22 months apart are now 21 and 19.

In Becky’s early years of school she was very active in Sports playing Volleyball and Basketball through her Jr. year in High School. She also served as the 1989 Douglas County Jr. Rodeo Queen. She also danced for 10 years, studying jazz, ballet, and her favorite, tap.

In 1999 Becky ventured into pageant world and competed in her first pageant. Mrs Washington America.  She used this platform to help her shed her post baby weight after her daughter’s birth. She did not win that year but it did inspire her to keep working and setting and achieving goals to better herself. In 2000 she entered the Mrs. Washington International Pageant and she ended up 2nd runner up and fitness winner.  In 2002 she entered and won the Mrs. Northwest Globe pageant and spent her year bringing awareness to the public on Domestic Violence and competed for the title of Mrs. US Globe 2002 in Palm Springs.  She came home with a new found passion for helping women who needed encouragement and who had suffered from abuse.  Becky is a child survivor of domestic violence and in watching the abuse of her mother at the hands of her step father she felt lead to speak up about those kids who see what they have no power to control.  Her own healing journey began after she left the desert that summer.   Becky entered The Ambassador Program in 2011, was appointed Ms. Pacific Northwest Ambassador FoRe! Western Wishes in 2013, advanced to Ms. US Ambassador FoRe! The American Cowboy in 2015, and is Mrs. Montana America 2018 where she competed along 52 amazing married women at the Mrs. America Pageant in Las Vegas, Aug 2018!   Becky accepted the advancement of her appointment in The Ambassador Program and is our Ms. Ambassador FoRe! Living Royal - The American Cowboy.

Today, Becky resides in Missoula MT with her family.  She is a mortgage underwriter and has worked in the mortgage industry for the last 15 years. She also has a strong passion for speaking, writing, and music. In 2003 She became the Superintendent of the Spokane County Rodeo and in 2009 in her final year she had brought that event to a new level that earned them recognition for Best Small Rodeo with a Purse under $5000 for the Columbia River Circuit. This passion used to grow the Rodeo and quality of event is the same passion (and a lot of our Father in Heaven) that in 2013 led her to create and also became the founder of a new internet radio show called “She’s Gone Country with Becky” It is here where she can draw on her roots of the cowboy way of life and all the things that made her who she is. Her goal is to elevate and empower other Cowboy and Cowgirls to stay true to those roots and not get lost along the way. She hopes to help bridge the gaps in generations to keep the American Cowboy way of life alive.

It is her hope to spread the message of hope, faith, hard work, and the love of God to those she touches to leave a legacy of what it was that made her who she is today.  The Legacy I will leave is that there are two great gifts we can leave our children one is roots the other is wings!